Curiosities of our planet 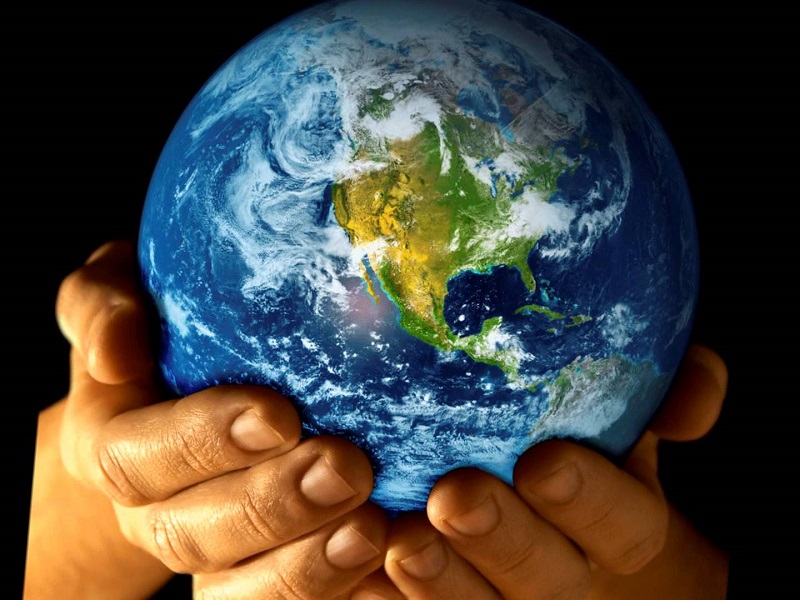 29 Mar Curiosities of our planet

What is the heaviest fish in the world called? And how many emails are sent per year in the world? Who left a lot of things on the moon, including three golf balls? These are some of the curiosities of our planet that can be discovered by traveling through a book.

The Vrtoglavica cave, in Slovenia, has the deepest vertical chasm: 630 m. In it would fit the Empire State of New York or the Petronas Towers of Malaysia. But the Sótano de las Golondrinas, in Mexico, is the largest cavity in the world because it is so wide. Its 333 m deep could house the Chrysler Building in New York (319 m); the BASE jump is practiced there.

If you want to know what the terrible dinosaur Tyrannosaurus Rex tasted like, you just have to eat chicken. Chickens are the current descendants of the T-Rex!

The sunfish (mola) is the heaviest bony fish in the world and the one that makes the most bulk. The largest ones are over 4m long and can weigh up to 2,235kg, almost like a small van. It likes to float in the ocean as if it were sunbathing, and they call it sunfish because of its rounded shape. He loves to eat jellyfish and the females can carry 300 eggs. They are not very travelers, but a sunfish swam from the coast of New England, in the United States, to the Caribbean and the Gulf of Mexico.

4. The trickiest thing is to throw angry ants

In the five days of Laza Entroido festivities, in Galicia, people dress up and have fun. One of the hobbies is collecting dirt with ants, sprinkling them with vinegar to irritate them, and throwing dirt and ants at people, as well as mud, ash, flour, water … Please don’t do it at home.

5. Crazy sports: with the lady in tow

Every July in Sonkajarvi, Finland, burly men carry a woman on their backs and compete in an obstacle course at the World Carrying Wife Championships. The couple with the best time gains the weight of the woman in beer.

6. How many people use e-mail every day?

2.8 million emails are sent in the world per second, or about 90 trillion each year. The problem is that 90% of it is junk mail. The first spam mail was sent in 1978 and announced a new computer program to scientists.

7. The most disgusting dish in the world

Before protesting about the food, thank you for not being in Greenland, because it could be obligatory to eat kiviak. It is a seal stuffed with whole seabirds and without plucking. The seal is gutted, filled with birds, and buried under rocks for a few months for the birds to ferment. Then it is opened and eaten.

8. The house with the best views in the world

A living room with views of the space and no neighbors nearby. The International Space Station is a spacecraft that orbits the Earth. People have lived there since 2000. It is as big as a five-bedroom house and has two bathrooms, a gym, and large windows; so its six tenants can see the Earth. There is also a laboratory for space crew experiments.

9. How much garbage! This is how we dirty the moon

Earthlings have visited the Moon six times, and there we have abandoned 6 lunar modules, 6 American flags, 3 lunar vehicles, boots, cameras, a hammer, a fountain pen, a piece of the Wright brothers’ plane, scientific devices, a telescope, 3 laser reflectors, and 3 golf balls.

10. A brain has gone through water

He’s the world’s biggest “brain”, but he’s not very smart. In Kelleston Drain, off the coast of Tobago in the Caribbean, there is a coral brain that measures 3 by 5 m, although it does not think about anything. They call it “coral brain” because of the shape it has.